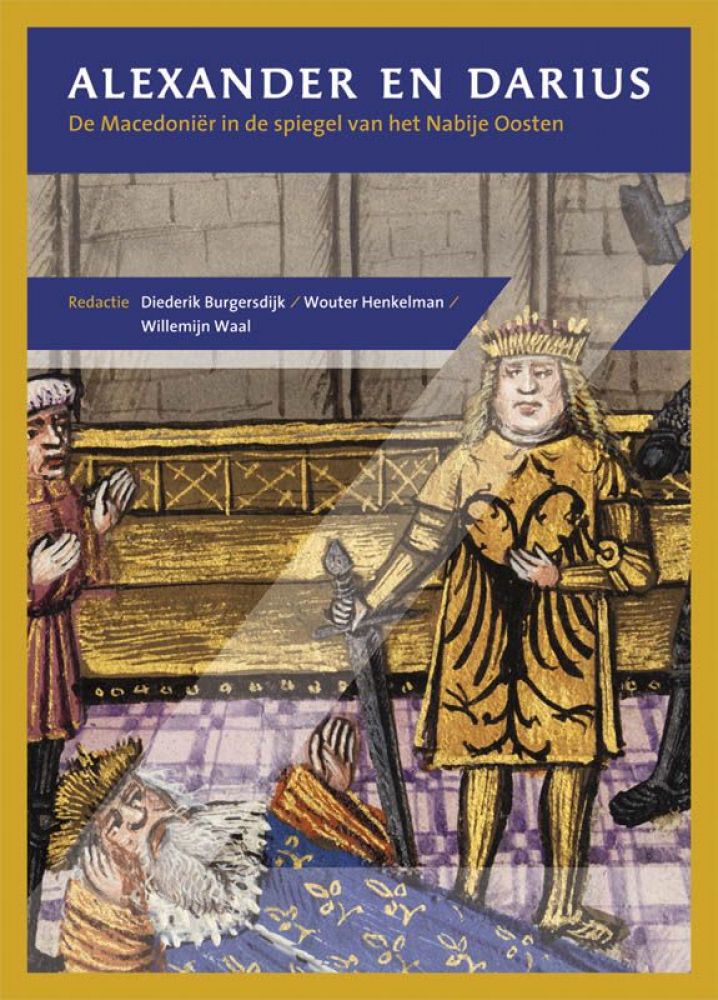 Alexander of Macedonia, the renowned conqueror of the Persian Empire, left, after his premature death in Babylon in 323 BC, both East and West behind in lasting fascination. The image of the ruler serves as a test of time and culture: from his death up to modern times, from India to Iceland, every period and each region has its own Alexander and appreciates his heritage in its own way. As far as the historical figure and workings of Alexander go, in more recent research the emphasis lies heavily on the Persian perspective: without the magnificent infrastructure and logistic apparatus of the Persian Empire, Alexander would never have conquered the great space of For-Asia and would never have acquired his renowned status. Moreover, he was not the only actor on the world stage: his opponent, Darius III, deserves more attention than has been given to him so far. In this way, we can understand Alexander in a broader and more interesting perspective. The ‘Oriental’ Alexander, however, is in fact not a new phenomenon: in his legendary or even mythical form, Alexander has always been a character surrounded by motifs and themes rooted in both Greek and Babylonian, as well as Egyptian and Persian imagination. This Alexander is also timeless and, perhaps even more than his historical pendant, exemplary in the most literal sense